What is Vascular Dementia? 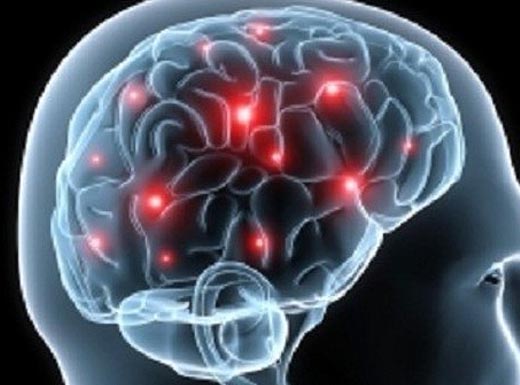 The term ‘dementia’ is used to describe a set of symptoms that occur when the brain is damaged by specific diseases. These diseases include Alzheimer’s disease and vascular dementia. Vascular dementia is the second most common form of dementia and it is caused by problems in the supply of blood to the brain.

A number of conditions can cause or increase damage to the vascular system including:

Although brain damage that causes vascular dementia cannot be reversed, it may be possible to slow the progression down in a number of ways. These include:

For further information on vascular dementia please visit the Alzheimer’s Society website who is the UK’s leading support and research charity for people with dementia, their families and carers www.alzheimers.org.uk.