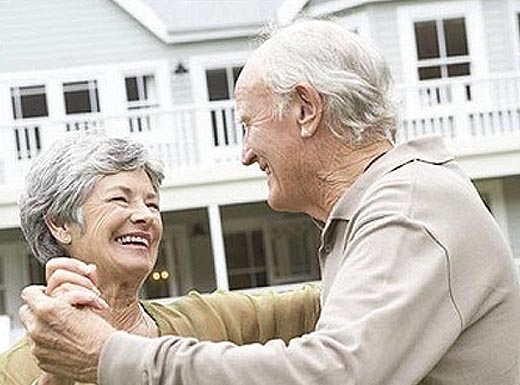 There has been a new study linking the benefits of dancing with the treating of dementia in east London, according to the BBC.

Dementia is becoming more and more widespread in the elderly population throughout the UK and scientists have started to look at alternative ways to treat the condition without resorting to any kind of drug therapy. Music and dancing is just one area of study and they appear to be having a protective effect. Researchers from the University of Canterbury have started to work together with a dance company in order to analyse the benefits of music and dance in correlation with the treating of dementia.

The original article and video can be found on the BBC website.