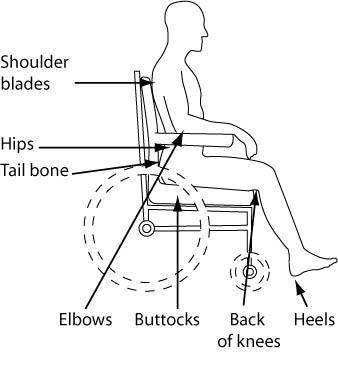 There may be times over the course of a patients treatment that they are required to remain motionless in bed for long periods of time, or sit still in a wheelchair for extended periods… this is when Pressure Ulcers can form. Also commonly referred to as “Bedsores” or “Pressure Sores” they can form over short periods of time if a large amount of pressure is applied to an area of skin, or over a long period of time with constant pressure on an area of skin. This can drastically slow down the patients’ recovery from their original treatment, extending their stay in hospital, further increasing the cost of the treatment to the NHS.

Heel Ulcers are the second most common type of pressure ulcer but at the same time they are one of the hardest to avoid! Pressure Ulcers can come in many different forms, ranging from patches of discoloured skin to wounds that expose muscle and bone. The best way to treat them is to prevent them before the pressure ulcer ever happens in the first place. This may sound easier said than done and something said in hindsight, however with the creation of products such as the “Posey PRO-heeLx Boot“, which is designed to prevent heel ulcers and foot drop.

Once a patient has a pressure ulcer they cannot sit or lay on the ulcer until it has been healed, which makes treatment extremely difficult and costly. Most pressure ulcers can be avoided by rolling the patient in bed so that their weight is shifted and the ulcer doesn’t have time to form, however it is not a perfect solution that always works and ulcers can still form, so a variety of offloading devices (such as the Posey PRO-heeLx ) can prevent heel ulcers by positioning a patients foot and lower leg correctly so that the leg can remain in position for 24 hours a day, removing the need for constant repositioning by hospital staff, therefore saving time, money and the need of extended stays in hospital, or in some cases where the patient has to return to hospital because of an ulcer that was discovered after being released from hospital, and so for the long term and short term, this can allow for a much easier treatment of the patient.

There has been a clinical study showing the benefits of the Posey PRO heeLx which you can also read on our website in the clinical studies section. 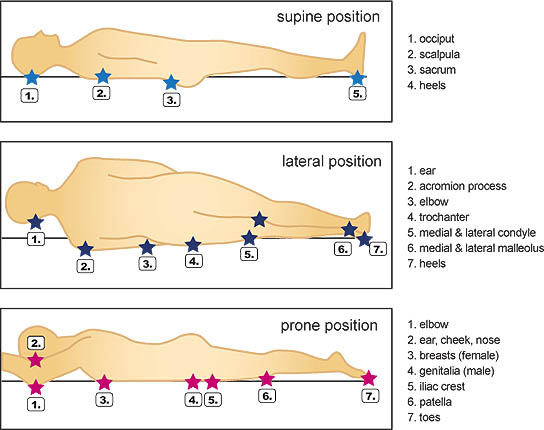